Panajachel, known as ‘Pana’ by the people of Guatemala, is a town in the south-western Guatemalan highlands, located on the shore of Lake Atitlan. The town contains a colonial church and monastery, set up during the period of the Spanish conquest when the town was used as a centre to convert the indigenous people of the region to the Roman Catholic faith. Today, Panajachel is a gateway for visitors to explore the local indigenous villages where the traditional Maya culture is prevalent. Several Mayan archaeological sites have even been discovered around the lake. Lake Atitlan itself is a volcanic crater filled with water, the deepest lake in Central America. Early in the day, the lake is placid and gentle, and a great place for swimming. It is also perfect for kayaking and even offers the unique opportunity of diving in fresh water at a high altitude. Rich in animal life, the lake’s basin supports a variety of farm crops. With incredible views of the surrounding volcanoes reflected in the cobalt surface of the water, Panajachel and Lake Atitlan make a winning combination..

Not to be confused with the Caribbean island, Antigua city is located in the central highlands of Guatemala. Listed as a UNESCO World Heritage site, the city is famous for its well-preserved Spanish influenced Baroque architecture. Antigua also contains a number of spectacular ruins of colonial churches that date back to the 17th century. Founded in the 16th century, the city was once the capital and served as the cultural, economic, religious, political and educational centre for the entire region until, what is now Guatemala City, became the country’s capital. The cobblestone streets and historic monuments give the city an enchanting and romantic colonial charm. The horizon around Antigua is dominated by three large volcanoes, providing a dramatic backdrop and picture perfect setting. The city is also known for hosting the largest celebrations for Lent and Easter in the western hemisphere. During this time, the streets of the city are adorned with carpets made from coloured sawdust, flowers, fruit and vegetables. The magnificent designs are created from intricate patterns and decorate the processional route during the festivities.

Rio Dulce is a large nature reserve and one of the richest destinations in Central America for bird-watching and wildlife observation. Meaning ‘Sweet River’ in Spanish, the waters of the river are indeed sweet – fresh, clean and clear with an abundance of fish. The river connects the biggest lake of Guatemala with the Atlantic Ocean and by the entrance to the river is a small Spanish colonial fort built to stop pirates entering from the Caribbean. The river is also spanned by one of the largest bridges in Central America. Home to over 350 species of bird, the intricate ecosystem of the region recalls the lushness of the Amazon forests. Along the river stands the elevated El Canyon – where the river becomes narrow and canyon walls rise high on both sides. Sheer cliffs with jungle foliage clinging on its walls provide stunning views and a playground for white herons. Now a popular cruising sailboat destination, the serenity and natural beauty of Rio Dulce is a photographer’s dream and paradise for anyone who appreciates beautiful sunsets, diverse wildlife and spectacular scenery.

Once Guatemala’s main port on the Caribbean Sea, Livingston is a traditional fishing town, noted for its unusual mix of people. Afro-Caribbean, Maya, Ladino people and Garifuna now make up the town’s population. The Garifuna, sometimes referred to as Black Caribs, continue to maintain their traditions and speak their own Arawak language. Many bars in town play live Garifuna music most nights. Garifuna music makes use of large drums, turtle shells, conch shells and maracas. Although situated on Guatemala’s mainland, Livingston is only accessible by water, giving it the feel of an island with an excellent selection of seafood. North of Livingston visitors will find the beautiful waterfalls of Los Siete Altares, and a set of seven freshwater pools and waterfalls leading into the Caribbean.

Tikal was once the capital of a conquest state and one of the most powerful kingdoms of the ancient Maya. The temples, residences and religious monuments decorated in hieroglyphic inscriptions provide a long list of ruling dynasties with many tombs of the once-ruling kings. The cultural evolution of Mayan society from hunter-gathering to farming with a sophisticated religious, artistic and scientific culture is reflected in the ruined city. Recognised as a UNESCO World Heritage Site, Tikal is part of a national park, the reserve in which it stands containing the largest area of tropical rainforest in Guatemala. Excavated in 1956 and 1969, much of the site is yet to be unearthed. The wildlife of the reserve provides visitors with a natural soundtrack of screeching howler monkeys and squawking parrots.

Uncover The Ixil Region of Guatemala

Our most popular package. Convenient for those who loves discovering off the beaten track destinations. Read more about our favorite package to the Ixil, Nebaj region of Guatemala. 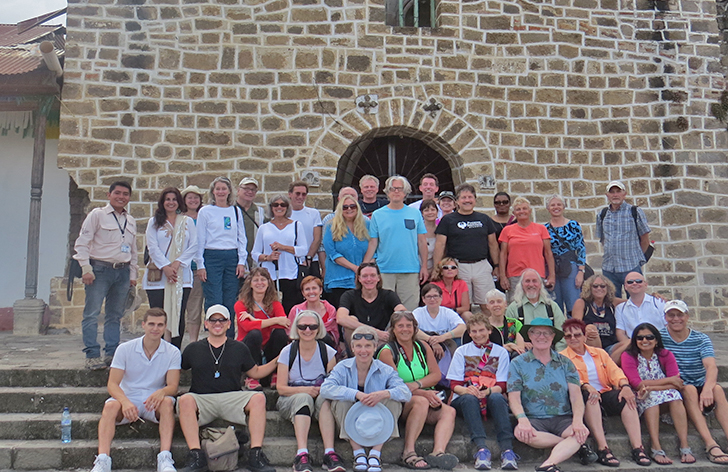 How big is your group?

Our tailor-made group tours offer the same quality experience as our couples or solo travel tours, however they will be tailored to your requirements. Identify your group style below and discover what you can expect when travelling with Tours Atitlan. No matter group size we can create a custom-made, private group itinerary, designed especially for your desires! 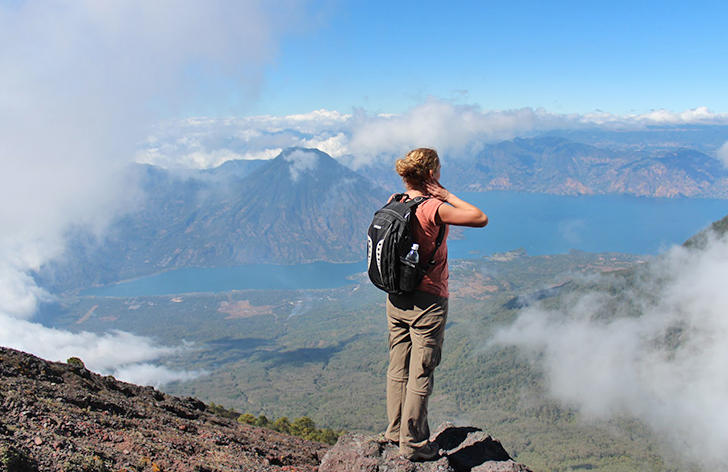 This part of the process is the most exciting! You've got an idea of where in Guatemala you want to see or maybe you know exactly which cities and sights you want to include on your itinerary. If not, then please contact us.

Our private group tours can range in size from any number up from six passengers - we also cater for smaller groups with our Tailor-made holiday service. If you've got the group, we've got the tour for you and will provide transportation and accommodation that suits your group size perfectly. If you're a smaller group, perhaps you'd like a boutique hotel all to yourself, or if you're a larger party you may want a big hotel with lots of facilities.

Here are some popular tours that we have conducted for families in the past. 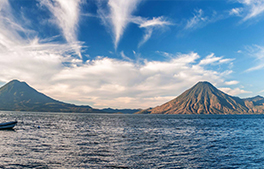 Lake Atitlan tour by Boat Experience the the visit of two Mayan Villages, two different cultures and Mayan believe in... 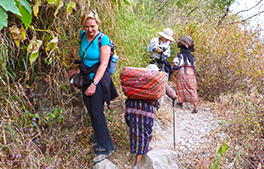 Lake Shore Hiking & Village Tour Explore the lake on foot and by boat learn about native people and photograph ama... 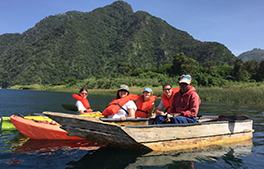 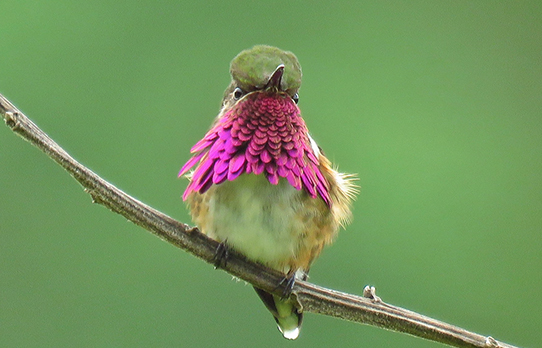 Birdwatching Tour If you are a bird lover, Lake Atitlan is home for over 320 bird species. Join our birders expert guides.